In the Flow with Healing Waters 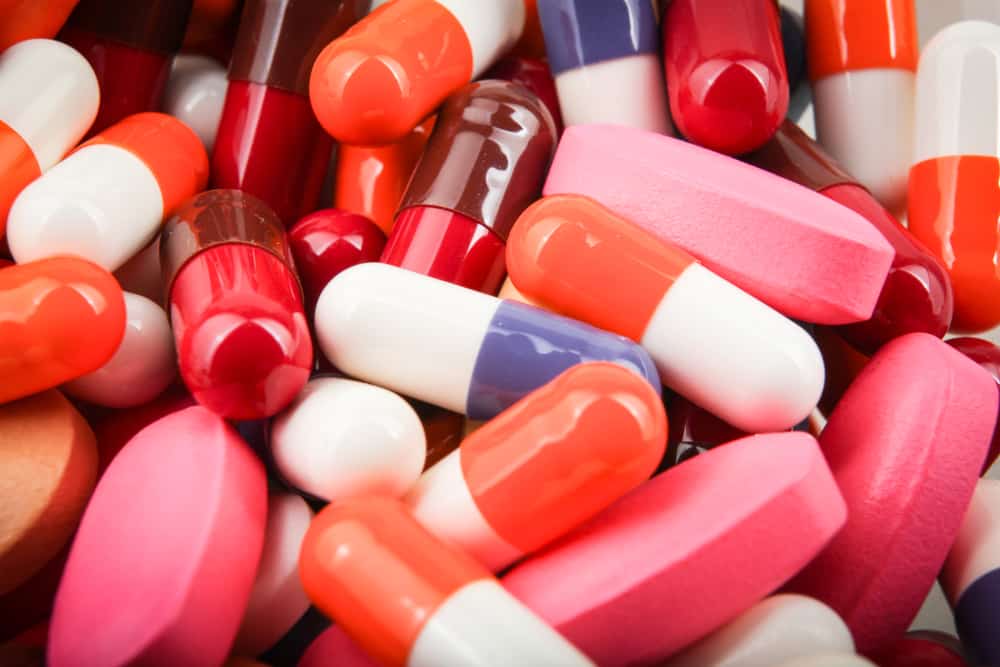 Why is the liver so important when we talk about Depression?

The liver is the largest and busiest organ in the human body that does more than 500 vital functions. Everything you eat and drink, including medicine, passes through the liver. You need to treat it right so it can stay healthy and do a good job for you. We all know the importance of eating healthy, and this is essential to keep the liver happy and healthy.

Every organ in the body has an energetic movement. For example, the colon is downward movement. Makes sense as we all know the colon is responsible for moving waste down and out of the body. The lungs have an expansive movement which also makes sense when we think of the lungs as inflating and deflating as we breathe in and out. The liver is upward movement. It is the most upward movement organ in the body. Did you know the liver is able to regenerate itself? This is due to its upward movement. When the liver gets congested and can not work properly, upward energy is suppressed. When upward energy is suppressed, depression is one of the side effects.

We all have the opportunity to be mindful about what we put in our bodies. The choices we make will determine the health of this very important organ. Besides what we eat and drink, medication plays a huge role in the health of the liver. The liver has a complex role in breaking down and ridding the body of medications. If the liver is congested it can not properly function to get rid of toxins, or break down medications, therefore, the liver becomes even more congested, and functions poorly. Kind of a vicious circle.

So, what can we do to assist our liver and keep it healthy? Limit alcohol consumption, eat clean and healthy, and be mindful of what medications we take. There are some medications that can be, for one reason or another, harmful to the liver. It is always a good idea to read the drug information given to you from the pharmacy regarding side effects. If you are on several medications, it could be problematic for your liver if several of those drugs list liver side effects as a possibility. You can also google to ask if a medication has any liver side effects. Discussing medication side effects with your Dr is a good idea if you have concerns. Supporting your liver with Energetic Liver Flushes offered by Healing Waters is an excellent way to promote wellness for the liver.

I recently saw a client for depression. He presented on his first visit looking sad, depressed, eyes were drooping, and offered very little conversation. He said his energy level was 1-3 on a 1-10 scale.  He was seldom leaving his house and spent most of his day sitting in a chair. He told me his first bout with depression was 10 years ago after he had a total knee replacement. He thought the anesthesia made him depressed. He saw a psychiatrist, was put on medication, was given many shock treatments, which he said never helped, but they took 3 years of his memory and erased it. He eventually got better until 5 years later when he had a total hip replacement and again went into a depression. He was on and off many medications and again eventually got better. Before he came to see me, he had hiccups for 2 weeks. He was seen twice by his Dr and during that time they tried 4 different medications. The hiccups went away but he felt himself slipping into a depression again. I saw the problem as a very congested liver due to medications. He gave me his list of medications. 7 of them listed liver side effects. I treated him 3 times over a 7-day period with liver flushes. He noticed an improvement immediately after the first 90-minute session.  He improved after each session. His energy level improved from a 1-3 to a 5-6. He became talkative, he was smiling, and his eyes were more open and brighter. After 2 more sessions treating his liver meridian, he told me he is interacting with people again, he is getting out of the house, he has positive thoughts and is looking forward to things now. 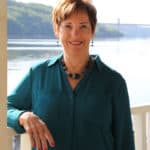